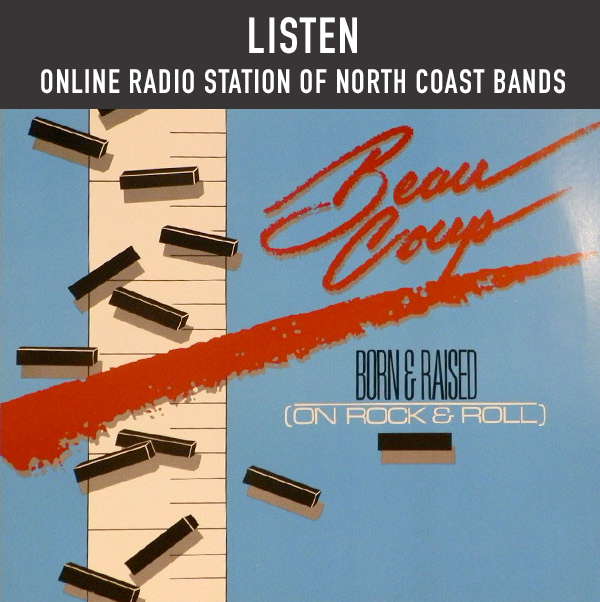 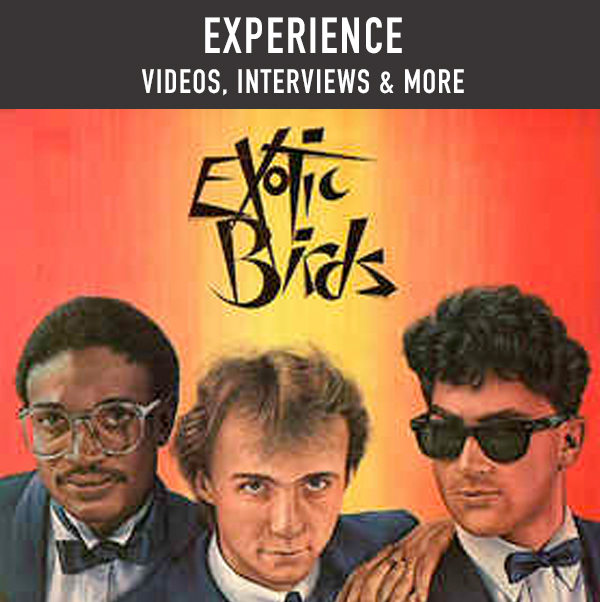 Great music deserves to be heard. From power pop, straight ahead rock and folk to punk and post punk, electronic, avant-garde, the NE Ohio music scene (Cleveland, Akron and Kent) from the 1960s to the early 21st century thrived and while there were varying levels of “success,” what really developed was a very cool sense of community. This station is the story of those bands, artists, venues, recording studios and supporters of that moment in a rich history of Cleveland music. This is Northeast Ohio’s OWN music – Listen Project Radio. 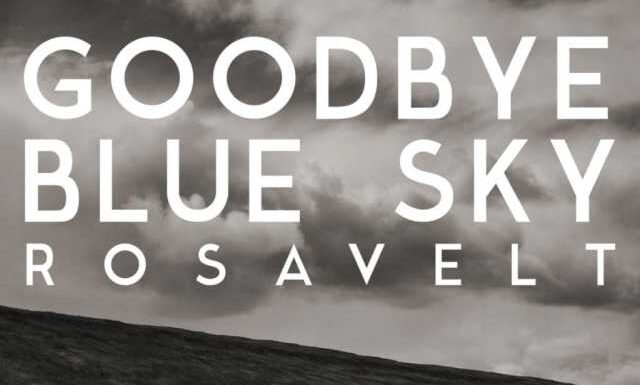 This month on Lend Me Your Ears, I interview Chris Allen, one of the most prolific songwriters in Northeast Ohio. A Lakewood native and a St. Ignatius graduate, Allen started to seriously write songs while attending Miami (OH) University where he met fellow musician Kevin Grasha. When Chris’ college band, Two Doors Down broke up, he and Grasha teamed up first as the Wendel Brothers where they added drummer, Miles Loretta to the lineup. After recording one album, the band moved from the Cincinnati area, rechristened themselves Rosavelt (yes, with the unique spelling) and headed to Northeast Ohio. Rosavelt released their debut album, Carp &