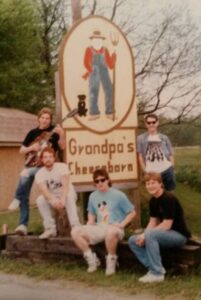 The Gypsy Moths were Leo Walsh (later aka Leo P. Love) on drums; Joe Milan on bass and both JD Spinner and Bill Stone on guitars and vocals.  The music was simple and catchy - very catchy. 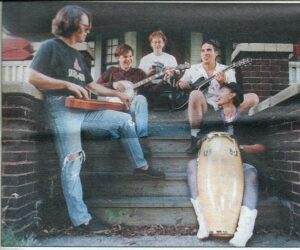 In Fear Of Roses 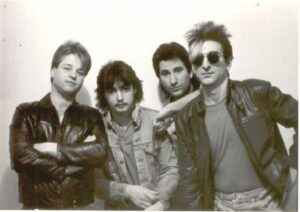 Max Crucial & The Krushers
Like many NE Ohio bands, it started with an ad in the Scene. William Russell Jones AKA Billy Russell was a songwriter/guitarist/vocalist in need of a band. Having suffered through the breakup of his marriage, Russell focused his energy into demoing his songs utilizing the home recording technology of the day – a four track Tascam cassette recorder, a Korg drum machine, a Casio keyboard along with his Peavy guitar and bass.
Read More... 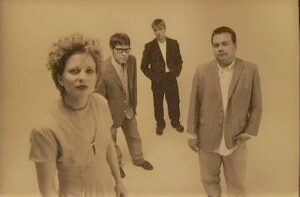 Superkreme
Every music lover has at least one.  That album.  THAT album that you missed when it was first released and you found it, but the band was already lost to history.  Superkreme's self-titled (and only) album is one of mine.
Read More...
2021-09-27